The night of his life.

Spiegel beeld is about and ís a time loop. The main character is stuck in the same night. With multiple cameras, we observe him in an infinite film.

De film is shown as an installation on 8 June 2017 at the Zout-Zoet Festival (Salt-Sweet Festival), a film festival organized by 2nd-year film students of St.Joost. 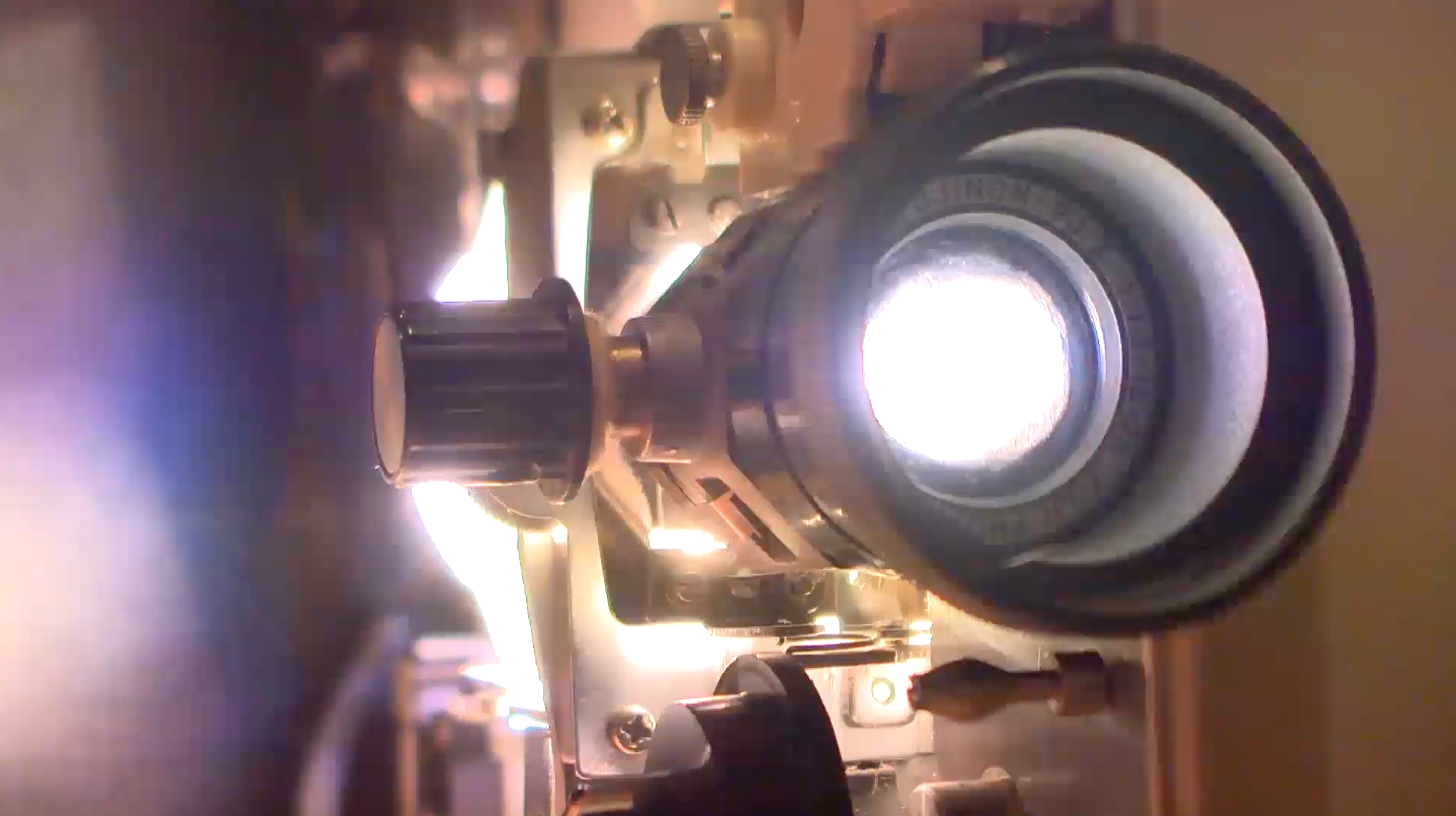 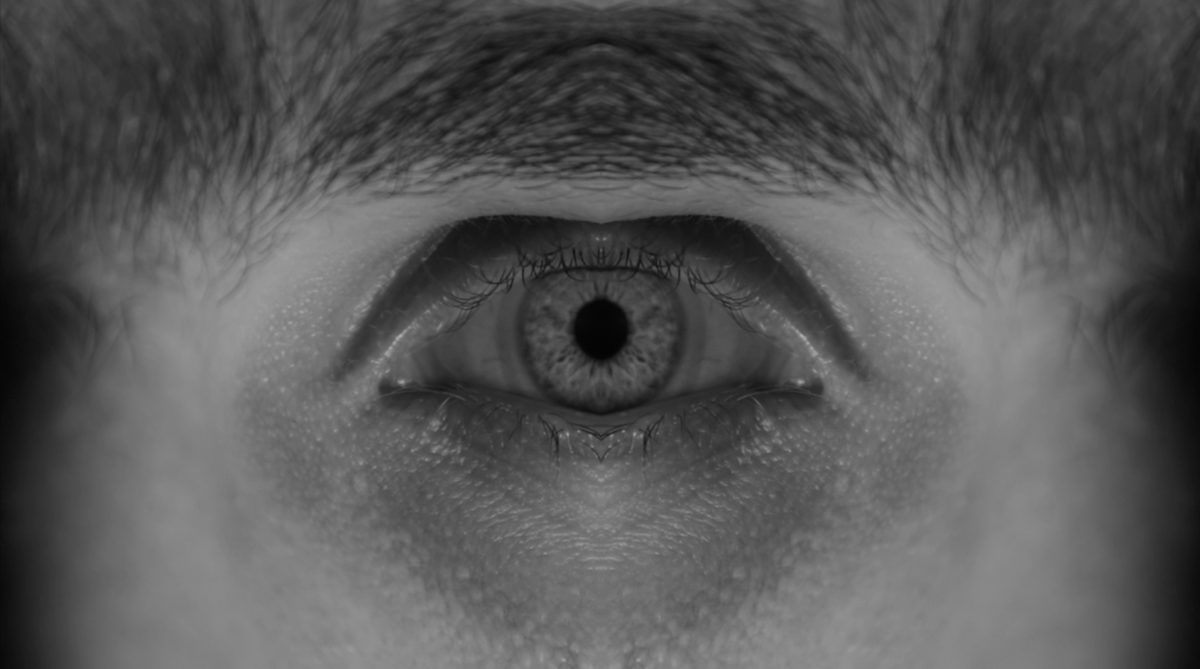